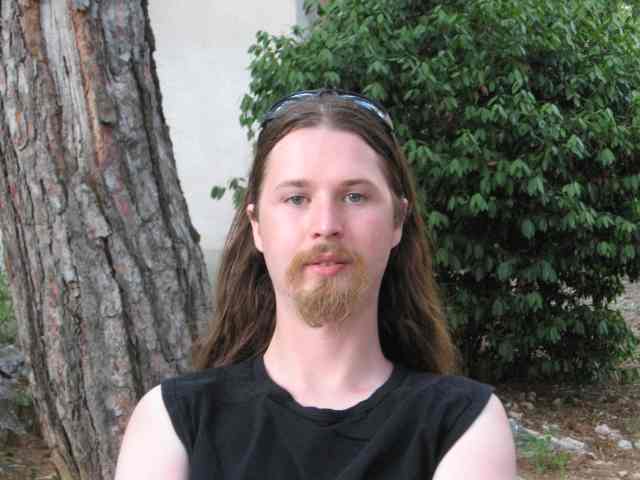 Damir Dominko was born 1981 in Zagreb. After finishing Ruđer Bošković high school 1999, he started physics study at PMF in Zagreb. He was awarded with Bcl of physics in the year 2005 and PhD in the year 2012, working at the Institute of physics in Zagreb, under the supervision of dr. Damir Starešinić. In the focus of his doctorate research was the study of collective states in low dimensional crystal structures, examined by electrical transport and dielectric properties. The title of his PhD thesis is „Influence of crystal defects on phase excitations in charge density waves“. Receiving grant for his FemtoBias project, applied to NEWFELPRO fellowship program in 2014, he started postdoctoral research at the Johannes Gutenberg University Mainz, in the group of prof. Jure Demsar. There he started using femtosecond pump-probe laser spectroscopy to study ultra-fast processes of collective states in the time domain. Such approach he plans to further here in Croatia. During his carrier he has published 14 current content (CC) articles, held 6 oral presentations at international conferences, participated in 10 international projects and has been a short term visiting researcher at 6 foreign institutions. He is a referee in two CC journals.

His NEWFELPRO project is called Femtosecond collective response of density waves and superconductors under external bias (FemtoBias). Charge density wave (CDW) and superconductors (SC) are collective ground states emerging from interplay between electron and phonon degrees of freedom. Coupling strengths, ultrafast processes and order parameter dynamics can be investigated by ultrafast time-resolved spectroscopies. FemtoBias project investigates a novel approach to study ultrafast dynamics of CDWs and SCs, driven out of equilibrium by applying external bias. External current will break the inversion symmetry of CDW state and induce the coupling between Raman active (amplitude) and infrared active (phase) collective modes. Such coupling has not been studied thus far. SCs will be exposed to external currents to study: i) the influence of vortex motion on the order parameter dynamics by time resolved THz spectroscopy and ii) the dynamics of phase dislocation lines using time resolved magneto-optic imaging. Special attention is dedicated to the noise reduction through innovative experimental procedures.

However, due to unexpected, but very interesting, results he obtained in the very beginning of his project, the very focus of his interest and scientific activity has been somewhat changed. After reinterpreting low temperature Jahn Teller distorted state found in the compound (NbSe4)3I by pump-probe spectroscopy [1], his attention has been caught by an unusual ultrafast lattice vibration behaviour once the system is driven far from the equilibrium state. To investigate further he developed an additional technique in his lab called three-pulse spectroscopy, which elucidates system state (by weak pump-probe set of pulses) after certain time after the strong driving pulse. Peculiar behavior of amplitude and phase of coherently induced lattice vibrations have been found for the first time, in this as well some other systems. This part of the research is ongoing and will continue probably even after the project is over, while at least two publications are expected to come soon.

His plans are to keep going with ultrafast dynamics at the Institute of physics in Zagreb and keep applying for EU funded projects.

He has presented or will present his project and results at the following conferences: