Towards an European Criminal Procedure: Integration at the Expense of Human Rights 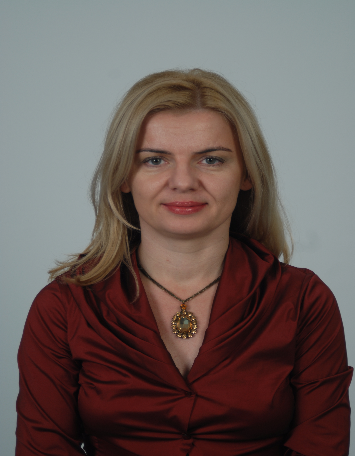 Zlata Đurđević is a Full Professor of Criminal Procedural Law, Human Rights Law, European and International Criminal Law and Psychiatric Law at the School of Law, University of Zagreb. She obtained her LLM in Criminal Law and PhD from the University of Zagreb and holds an MPhil Degree in Criminology from the University of Cambridge. She is a Deputy of the Secretary General and a member of the Executive Committee of the International Organization of Penal Law (AIDP) and president of the Croatian Association of Criminal Sciences and Praxis. She has written over 50 publications and presented at over 70 national and international conferences. Moreover, Maria Curie EU NEWFELPRO grant enabled her to be for two years a Senior Research Scholar at the Yale Law School.

By this moment, she had several public presentations that are linked to her NEWFELPRO project: