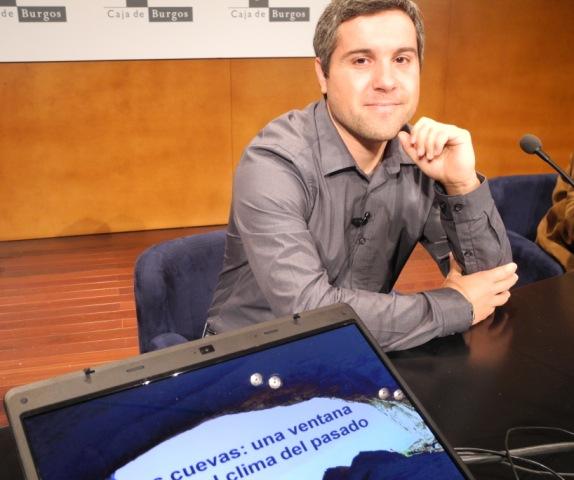 David Dominguez Villar is a NEWFELPRO researcher from the incoming scheme that has successfully completed the implementation of his one year long project entitled Characterization of the dynamic of a submerged spring and an anchialine cave from Krka Estuary in order to study the evolution of the seawater intrusion of freshwater aquifer (VRULJA) under the mentorship of Neven Cukrov, PhD at the Division for Marine and Environmental Research at the Ruđer Bošković Institute.

Within his project, he surveyed the dynamics in one of the coastal karst aquifer of Krka estuary in order to understand the dynamics of brackish and freshwater sites. He has used submerged cave that also is and submarine spring (Vrulja) discharging fresh water from a karstic aquifer in the estuary of the Krka to monitor watercourses. Also, he has explored the potential of temperature for monitoring the dynamics of coastal groundwater. At the end, the project constructed a model of the current dynamics of water in connection with the projected increase in sea level.

During the implementation of his NEWFELPRO project he has presented his research and results at the following scientific events:

At this point, David Dominguez Villar is applying at the various international calls for funding research in Spain and Croatia but he is also looking for a permanent position. Furthermore, he aims to expand his research team, and to continue his current and future researches.