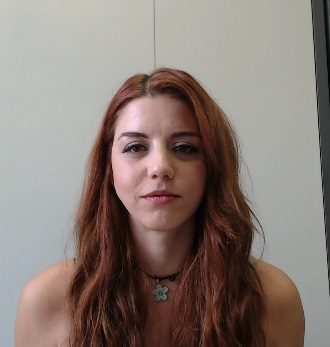 
One of the first NEWFELPRO’s researchers in the incoming scheme, Vaia Prassa, is conducting the last phase of her project Next-generation nuclear energy density functionals (NextG-DFT). Dr. Prassa, who has a PhD in nuclear physics, is conducting her research at the Faculty of Science of University of Zagreb under the mentorship of Professor Dario Vretenar.

The principal goal of her research is the formulation, modeling and application of a controlled ladder of approximations for the most important ingredient of a nuclear energy density functional (EDF) - the exchange-correlation functional. The resulting semi-empirical EDF is used to describe phenomena related to the evolution of shell structures in medium-heavy and heavy nuclei far from stability, and to investigate the island of stability and structure properties, of superheavy nuclei. Accurate and efficient computational algorithms will be devised, and studies of shape coexistence phenomena and quantum shape/phase transitions performed.

During her project she participated in the 24th Symposium of the Hellenic Nuclear Physics Society in Greece and in 3rd International Conference „Nuclear Structure and Dynamics“ in Portorž, Slovenia.

Based on her project results, she published following articles:

Dr. Prassa plans on publishing another article based on her research by the end of the NEWFELPRO project. You can see and hear more about Vaia's project in the following promo video: