Ivana Cerovečki and the circulation of oceans 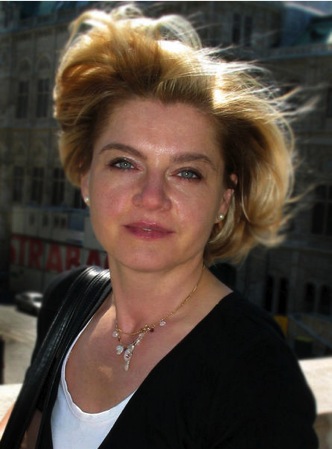 Ivana Cerovečki is one of NEWFELPRO's researchers in the reintegration scheme. Ivana, who holds a PhD in physical oceanography, is implementing her two year long project titled „The upper branch of the Southern Ocean Meridional Overturning Circulation (SOMOC)“ at the Ruđer Bošković Institute (Division for Marine and Environmental research). Dr. Cerovečki lived in USA since 1995 and, up until the very start of her NEWFELPRO project, she worked at the Scripps Institution of Oceanography (SIO), University of California San Diego (UCSD).
The main focus of her research is the global ocean overturning circulation which plays a central role in climate and climate variability by storing and transporting heat, fresh water, carbon and nutrients around the world ocean. While the primary site of surface water subduction into ocean interior in the North Atlantic is well studied and understood, the return pathway and the dominant physical processes by which deep waters return to the surface in the Southern Ocean to close the meridional overturning circulation is still not well known. Yet, the deep water upwelling in the Southern Ocean is of fundamental importance for climate, since the upwelled waters control the rate of ocean heat and carbon uptake from the atmosphere, and supply of nutrients for the global thermocline.
With her project, she aims to provide a three-dimensional quantitative estimates of water masses that comprise the returning portion of the overturning circulation and physical processes involved using the results of a data assimilating ocean circulation model.
During her project, Dr. Cerovečki participated in a workshop in Italy in September 2015 where she presented results of her research. She also published a following article:
Cerovečki, I, Mazloff MR.  2015.  The spatiotemporal structure of diabatic processes governing the evolution of Subantarctic Mode Water in the Southern Ocean. Journal of Physical Oceanography. : American Meteorological Society 10.1175/JPO-D-14-0243.1